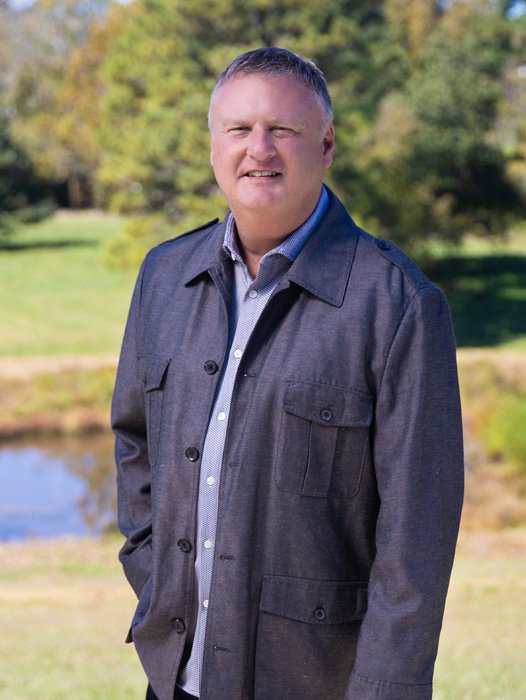 Steven Allen is currently Minister of Music at Westmore Church of God in Cleveland, Tennessee where he has served since April 2001. His primary responsibility is to direct the pastoral care, planning, organizing, conducting, and evaluation of the entire music and media ministry of Westmore Church of God. He and the Westmore Lead Pastor, Kelvin Page, have a team approach designed to develop a strong church of dynamic, committed Christians.