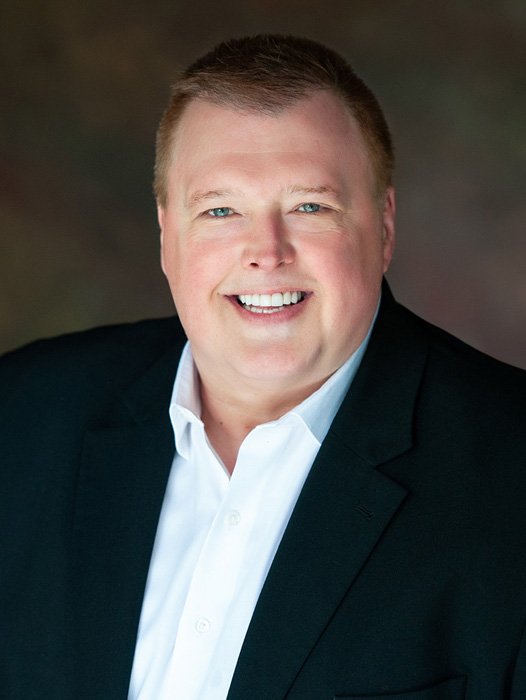 Originally from White Cloud, Michigan, Pastor Kelvin and his family came to Tennessee in the early 80’s to pursue a degree in Christian Education from, then, Lee College. After graduating from Lee College, he continued his education and received a Master of Arts degree in Biblical Studies with an emphasis in Pastoral Counseling from the Church of God Theological Seminary.

Before moving back to Cleveland in August 2000, he had successful pastorates in Princeton, North Carolina, Denver, Colorado, and the Kinser Church of God in Cleveland. He has served faithfully on several state and regional boards and committees during his pastorates. He currently serves as the President of Operation Compassion, a member of the Church of God International Council of Eighteen, serves on the Tennessee State Council, and the Ministerial Development Board.

Pastor Kelvin is presently serving as the Lead Pastor of the Westmore Church of God. Under the leadership of Pastor Kelvin, Westmore purchased the former Rolling Hills Golf Course. He is currently overseeing the vision of Westmore developing the property into the Westmore campus consisting of Heritage Place Active Adult Housing, the newly dedicated Inter-Generational Ministry Center and Worship Facility, Westmore Student Center, and the Administration Building. The Lord has blessed Pastor Kelvin with a big vision to transform our community and our world through inter-generational ministry and outreach – as he often says, “from across the street to across the sea.”

Some of Pastor Kelvin’s other passions in ministry for Westmore include winning and discipling the harvest in Cleveland and beyond, development of pastors and young leaders.